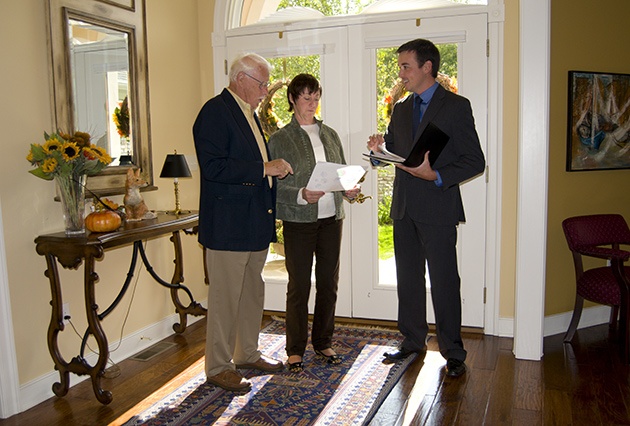 Is Dallas-Fort Worth shifting toward a buyers’ market? According to a recent report by Trulia, it looks to be true.

Over the last several years, those who were selling their home in Dallas have had the upper hand. Now, we're starting to see more properties come available and fewer buyers in the market, and this shift isn’t only happening in Dallas.

In the report that Trulia recently released, 78.9% of all zip codes in Dallas have shown signs of a market shift toward buyers as of January 2019. During the first quarter of 2019, home sales report by North Texas real estate agents has fallen 3% compared to 2018's first quarter, while the number of homes for sale has jumped 24%.

Of all the homes on the market right now, approximately 18% have seen at least one price cut, the average days on market are up 14%, and the median sale price is only up 1%.

The study also cites that cities that have seen the biggest price jumps over the last few years are the ones that are now seeing the market shift. Home cost in Dallas-Fort Worth are still at an all-time high and are more than 50% ahead of where the prices were during the recession.

Felipe Chacon, an economist for Trulia, was quoted by the Dallas Morning News as saying that it's too early to tell how significant the change in North Texas housing dynamics really is.

He goes on to say that Dallas has seen more than six years of steady home value appreciation and worsening affordability. It may be starting to cool, but it’s not a foregone conclusion that Dallas or any individual market will transition solidly into a buyers’ market once these indicators start to shift.

The three signs of a shifting market include homes taking longer to sell, increase in the number of price cuts and homes selling below their original list price. All three are happening in Dallas.

So, what does that mean for you?

If you’re ready to move into a new Dallas home, now may be the time to do it. While it may take a little longer to sell your current home, prices are still up, so you're sure to have some equity in the house, and getting into your next one won’t be as difficult in the years past.